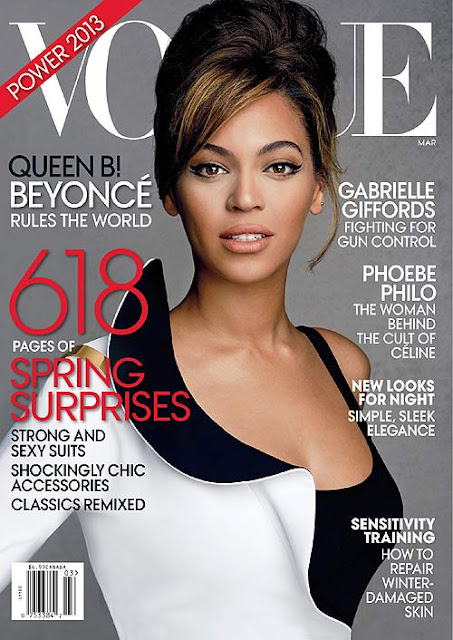 Beyonce: I have been a fan of hers for awhile, but I have become a bigger fan of hers as of late. From her freaking amazing rock star performance at the Superbowl, to her interview with Oprah over this last weekend and now her HBO special of a look into her personal life, I appreciate and respect her even more. She is such an inspiration to me being in her 30s, married and a mom and yet she still takes on the world and has one of the biggest carreers on the planet.

I am so inspired by her and how she handles fame, motherhood, her career and being a wife. And yet, she is so down to earth.

Beyonce covers the March issue of Vogue that hits newsstands today. Here is some of her interview if you can't wait before you go pick up the new issue.


On giving birth to her daughter Blue Ivy: “I felt very maternal around eight months. And I thought I couldn’t become any more until I saw the baby. . . . But it happened during my labor because I had a very strong connection with my child. I felt like when I was having contractions, I envisioned my child pushing through a very heavy door. And I imagined this tiny infant doing all the work, so I couldn’t think about my own pain. . . . We were talking. I know it sounds crazy, but I felt a communication.”

On her new family life: “I feel like I have something that has grounded me so much more. Family has always been important. I’ve always had my mother and my father and my husband. But it’s just… Life is so much more than… It’s not defined by any of this.”

On splitting with her father as her business manager: “My soul has been tarnished… My father taught me so much about being a businesswoman. And I’m understanding him a lot now… A lot of the crazy things he did were necessary.”

On having more kids: "When I was younger, there were moments where I said, 'I'm not going to have children.' And then moments when I wanted four. And now I definitely want another, but I don't know when,"

On giving Blue Ivy a normal childhood: "At some point it's very important to me that my daughter is able to experience life and run through the sprinklers and have slumber parties and trust and live and do all the things that any child should be able to do," she says. School visits and lemonade stands and all that stuff. It's very important for me."

Gwyneth Paltrow on her gal pal: “When she is working onstage, she has more power than any woman I’ve ever seen. She would never say it and has never said it, but I feel she knows with every fiber of her being that she is the best in the world at her job.” 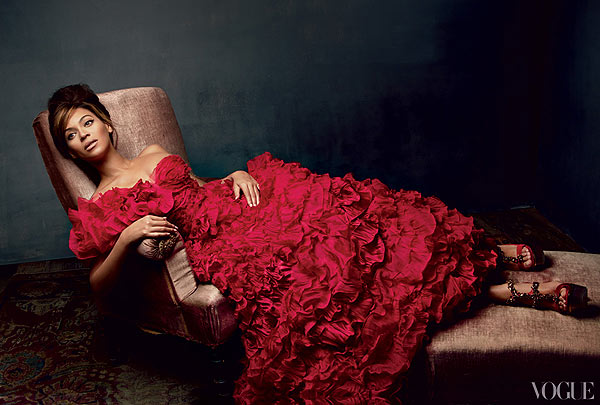 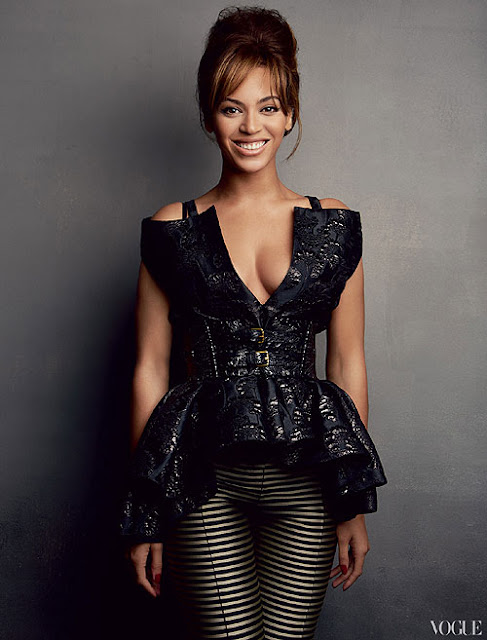 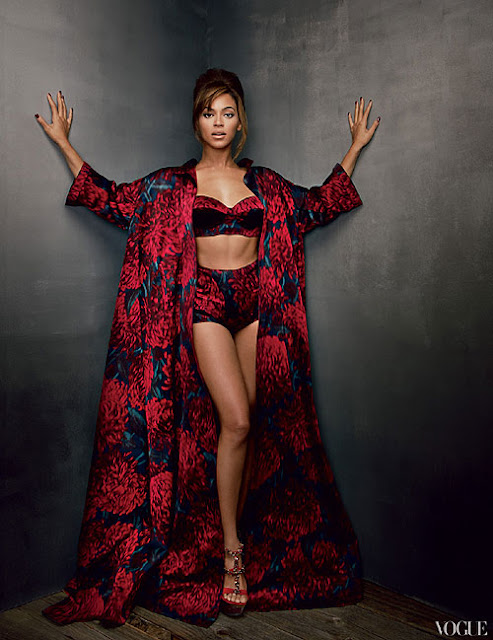 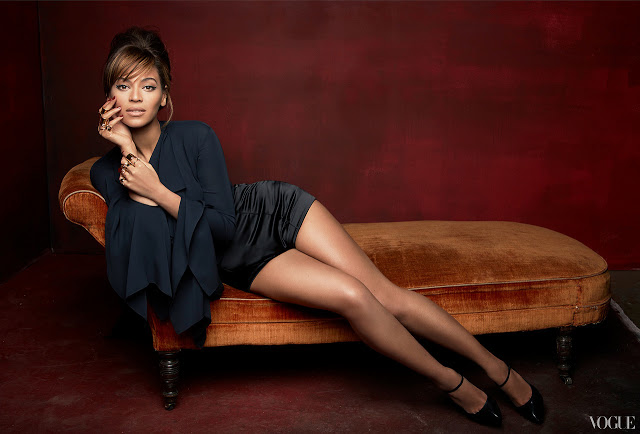 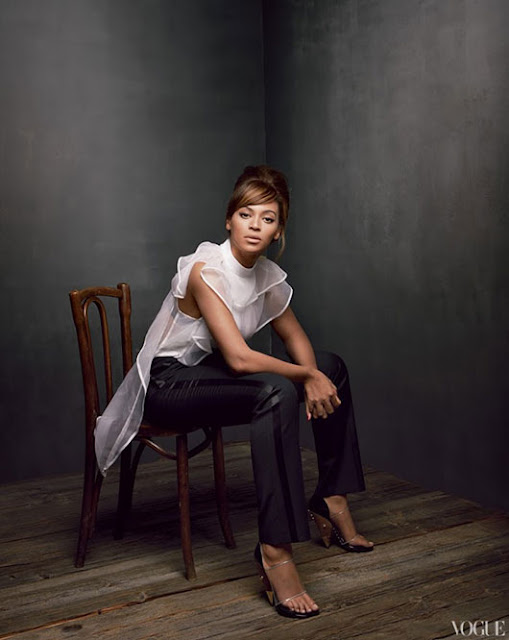 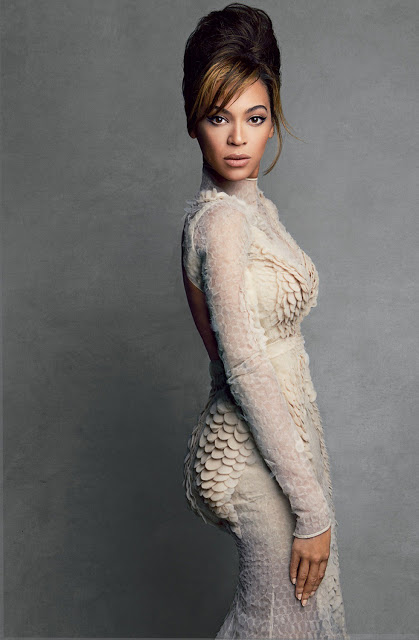 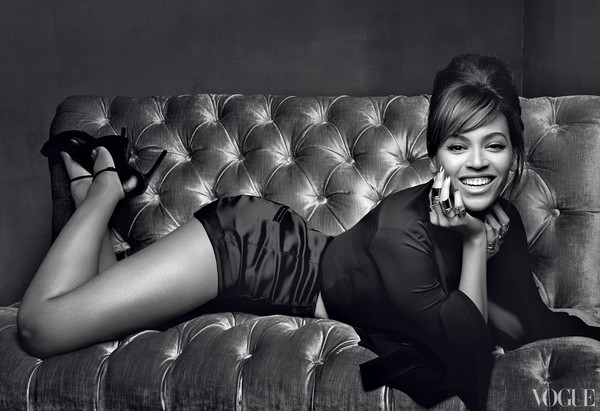 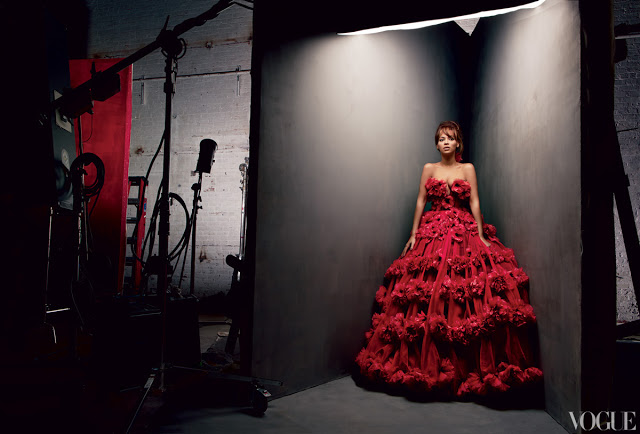 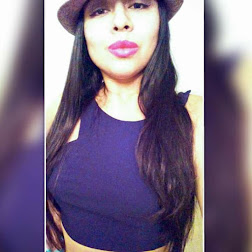 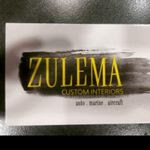