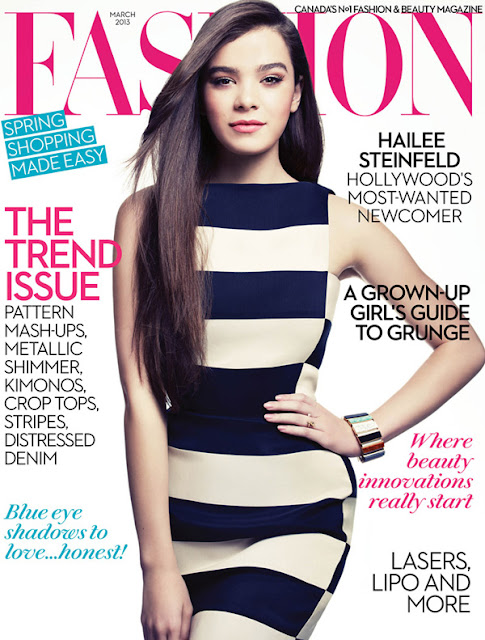 This is what Elio Iannacci said about the best moments from his interview with the actress last month:

When asked where she wanted to meet for her exclusive face-to-face interview for FASHION Magazine’s March 2013 issue, Hailee Steinfeld was strategic about her choice. Picking the Fred Segal café in Santa Monica, the Oscar-nominated actress wanted a place where she was surrounded by racks of designer clothes so after she finished talking shop, she could shop around. On her to-do list was getting a dress that she intended to wear to her 16th birthday party, an invite-only bash that was thrown in her honour at the Rolling Stones Restaurant on Hollywood Boulevard. The Louis Vuitton look she went with may have ended up getting major posts around the net—and a few snaps in People magazine—but the day she met up with me, there was another designer Steinfeld was thinking about.
“I love Prabal Gurung, so he’s always an option,” she says, “I remember sitting in the front row to watch his show at fashion week and the music came on and all these gorgeous clothes had such a message. All these strong-willed women—holding their own—walking down his runway looked as gorgeous as ever. I walked away feeling like that’s what I’d feel like when I would put his clothes on” 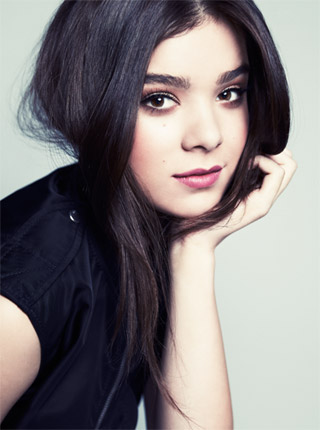 No stranger to strong women, Hailee Steinfeld’s seven upcoming films have her playing roles that befit her star turn as True Grit’s Mattie Ross.  In a film called Enders Game, she plays a self-described “a A-type genius” alongside a cast that includes Harrison Ford and Viola Davis. In Can A Song Save Your Life, Steinfeld portrays a strong-willed teen struggling with school and a broken home. The latter film has Steinfeld acting alongside one of her heroes, Keira Knightley.  “It was my first time filming on the streets of New York,” she says of her scenes with Knightley. “It was very overwhelming – the paparazzi were surrounding us everywhere because the crew caught so much attention. I didn’t know how to handle it so I looked at Keira for help. She was just so graceful, so calm and collected.”
Aside from her experience with Knightley, Steinfeld’s biggest role yet, is as Juliet in the Julian Fellowes adaptation of the Shakespeare classic Romeo and Juliet. For the movie. Steinfeld made a trip to Italy, filming in small pockets of the country. “We shot in an Italian castle and in a small town called Mantua,” she says, excitedly. “It seemed like it was the biggest production the people who live there had ever seen.”
Although she’s busy globe-hopping, reading scripts and basically becoming someone that so many young women look up to, Steinfeld is adamant that she does not want to be put on a pedestal. “I think the second I get wrapped up in how to be a role-model, that’s when things may go wrong, At the end of the day after I finish work or school, I go home and I do everything that a normal teenager has to do. I’m really no different.”

For more on Hailee Steinfeld, pick up the March issue of FASHION Magazine, available on newsstands February 11, 2013. 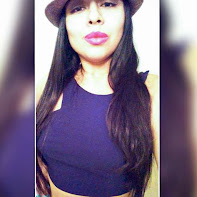 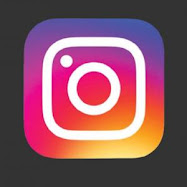